We can answer that question with the following headache-inducing shell command, which finds all words in a given list which use the same key a bunch of times in a row:

The winner, according to this script, is nonmonogamous, which requires you to type seven consecutive letters (nonmono) with the "6" key.[1]It's actually tied with nonmonotonic. These no doubt both lose to more obscure words which weren't in the wordlists I used.

It's rare for a word to have all its letters on the same key; the longest common ones are only a few letters.[2]Like "tutu". Nevertheless, using only these words, we can write a high def MMO on TV, a phrase whose words use only one number key each.

There are plenty of other phrases like this, although some of them are a bit of a stretch: 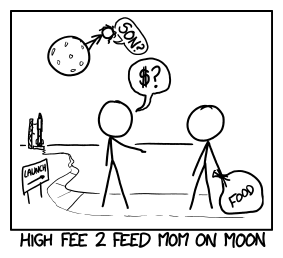 Typing issues like this aren't limited to old phone keyboards. For any text input system, you can find phrases which are weird to type.

It's a well-known piece of trivia among word geeks that "stewardesses" is the longest common word you can type on a QWERTY keyboard using only the left hand.

In fact, it's possible to write entire sentences with just the left hand. For example, try typing the words We reserved seats at a secret Starcraft fest. Weird, huh?

Let's take a look at a few more sentences—written with the help of some even messier shell commands and Python scripts[3]I constructed these sentences by searching text logs for sentence fragments that fit a particular constraint, then randomly connecting those groups together using a technique called Markov chaining. You can see the code I used here.—which follow various constraints: 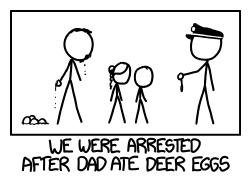 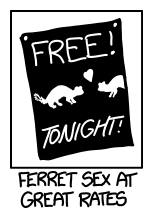 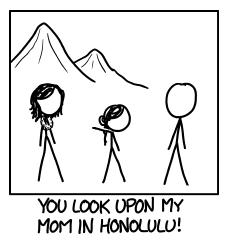 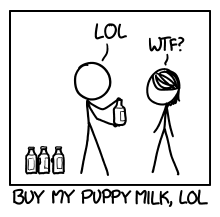 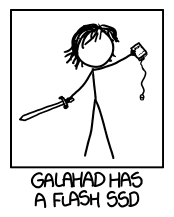 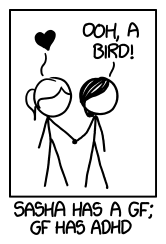 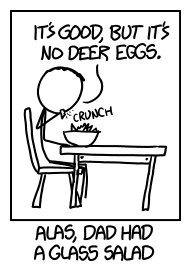 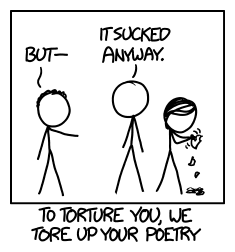 And lastly, if anyone wants to know why you're not more active on social media, you only need the top row to explain that you're ... 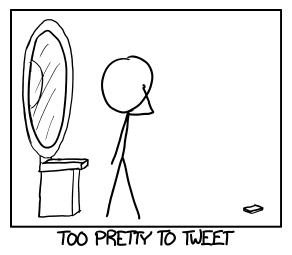